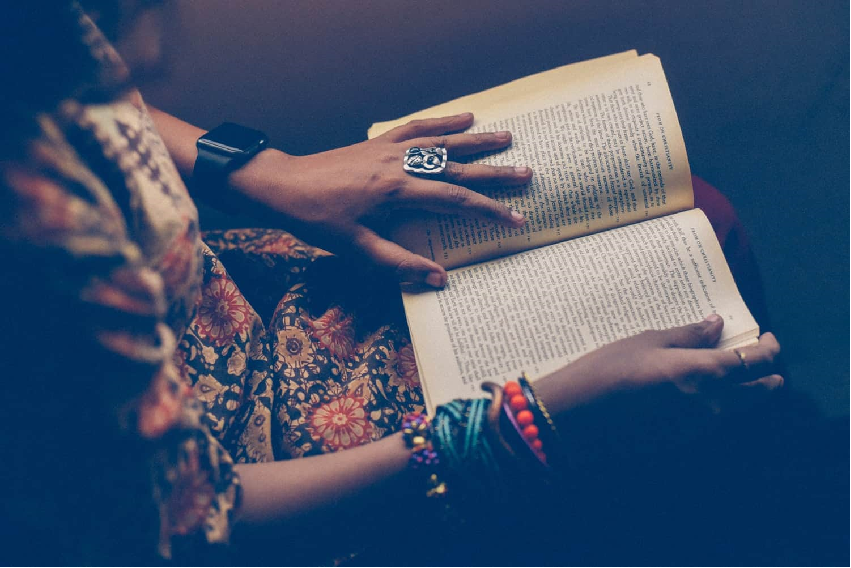 Biographies, thrillers, folk tales, novels of initiation, stories to the rhythm of rock’n’roll. Here you have the best texts published so far is a promising year.

It is difficult to choose the best books of the year. Many, and of all kinds, are the novelties that the year has brought us. Very good narrative, black novels, adventures, mystery books. If comics and graphic novels are your things, you’re in luck since the ninth art is becoming more. And more established as such, it’s been occupying a large part of the shelves of bookstores and supermarkets for a long time. For fans of science fiction, scary horror books, and Western addicts, there is, too. We also recommend good humor books which are always the best antidote to pessimism.

This is a year of literary centenaries: the year of the death of Marcel Proust and the publication of Sodom and Gomorrah, the fourth volume of his enormous In Search of Lost Time; the publication of Ulysses, by James Joyce, the poem ” The Waste Land “, by TS Eliot, and the collection of poems Trilce, by César Vallejo. It also marks the fifth centenary of the death of Antonio de Nebrija. The four centuries of the birth of Molière. The 100 years of the birth of two of my favorite authors: José Saramago and Kurt Vonnegut. And we plan to celebrate this literary year in the best possible way, by reading.

Here we bring you our recommendation of the best books published in 2022. Which we will update month by month with what we liked the most. 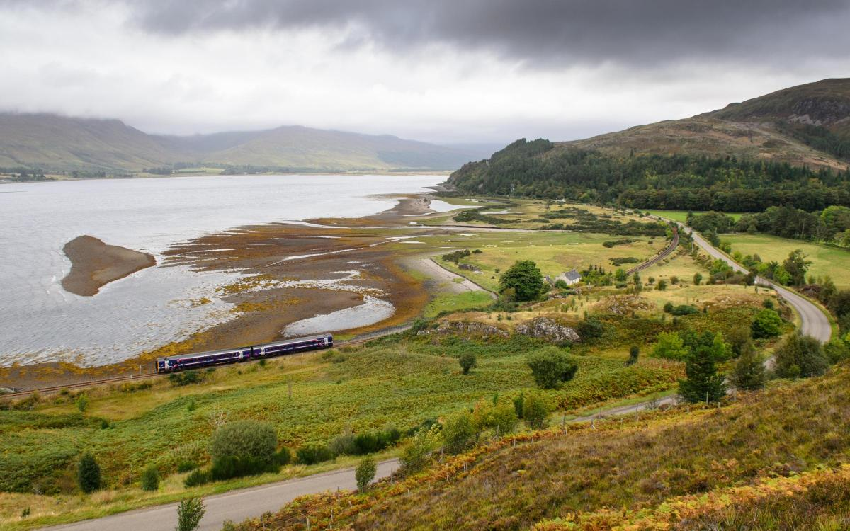 I’ve been a fan of Macrae Burnet ever since I read his tartan noir, A Blood Plan a couple of years ago. I was very impressed by that true crime of the nineteenth century in which the author reveals more than who committed the crime and why he committed it. In his second novel (which is actually the first he wrote), The Disappearance of Adèle Bedeau, Burnet plays with the reader, like a cat with a mouse, you don’t quite know what is reality and what is the product of the author’s mind. Clinical cases go even further, on the one hand, there is the alleged transcript of some found diaries and, on the other, the biography recovered by Burnet of a famous therapist of unorthodox methods, Arthur Collins Braithwaite. Both stories overlap, and little by little we find ourselves in a world of crazy and sane who exchange roles. There is the main story, but there are thousands of short stories, seasoned with real anecdotes from the personalities who populated London in the sixties and seventies. It is a deliciously addictive novel, in which the tension is increasing, with an original and surprising ending.

It is not (only) a few suicide notes, from famous people or from unknown people, but an approximation of the pulse that beats when one decides to take off the line and, a reflection on the role of suicide in today’s society, how it has evolved in history… Like today, for the right-thinking Western mentality, suicide – and drug use – occupies the place previously reserved for masturbation or homosexuality. From being thought of as a free act in ancient times, it became a sin in Christianity, then became a crime, and is now considered a disease. The book was the first to play, and I only regret losing it. It reflections with notes from suicides to their fathers, mothers, their loves or their enemies combines. From Mayakovsky to Alejandra Pizarniko Anne Sexton.

Chronicles Against The Grain Of Cristina Guirao

I wish travel writing was always like this. Short texts, full of reflections and anecdotes, well written, funny, and that, in some way, elevate you more than take you to another place. You open your eyes to places you always wanted to see. You know the context in which personalities and characters lived that call the attention of anyone with a love for literature and life: from the building in which Borges wrote the Aleph to the Lampedusa of El leopard, passing through the images of women that he has left us in classical paintings. They are small portraits of corners like Paris, Naples, and Toledo … In reality, it is not a travel book, but something else: the author offers us her prose and her gaze de Ella to bring us closer to social issues and global problems. An absolute delight and this little publisher, Newcastle, a real find.

The narrator of this novel explains Leonese words like “Facenda” to Aguedita at a party. The joint work of an entire community. He also tells her stories about her town de Ella. A place with no future since the mines and thermal power plant closed. He talks to her about the characters that swarm or swarmed around there: the son of the pharmacist, the one from The Animal Feed, and the soldier of the Yellow Lion who broke a tooth dancing at the town festivals. The story is round, fresh, and well structured, original for its repetitions and its curious metaphors. The author takes us from one place to another at his whim about him, and the stories change protagonists because, in such disenchanted places where nothing happens, the story of one is that of all. García Serra’s novel, with its disenchantment and helplessness, is moving and addictive, but don’t trust him, he takes you wherever he wants and hits you at his own pace. You just have to let yourself go. It is tough, but it also exudes tenderness and melancholy.

A Ridiculous Story Of Luis Landero

Luis Landero’s latest novel is also one of those books that hook you from the first page. Written in the first person, it tells the story of Marcial. A guy with a nondescript life and little sense of humor who suddenly falls madly in love with a woman who not only fascinates him but who embodies everything he envies in life: beauty. , elegance, good taste, high social position, relationships with interesting people. Marcial holds himself in high esteem and believes he has the qualities and attractions to win her over. A hilarious play, in which the humor is born from the contrast between the solemnity. With which Marcial speaks and the actions he carries out to conquer his beloved. Or to try to win her over her.

You may like to read Six Benefits Of Reading A Book