The six best historical novels of 2021 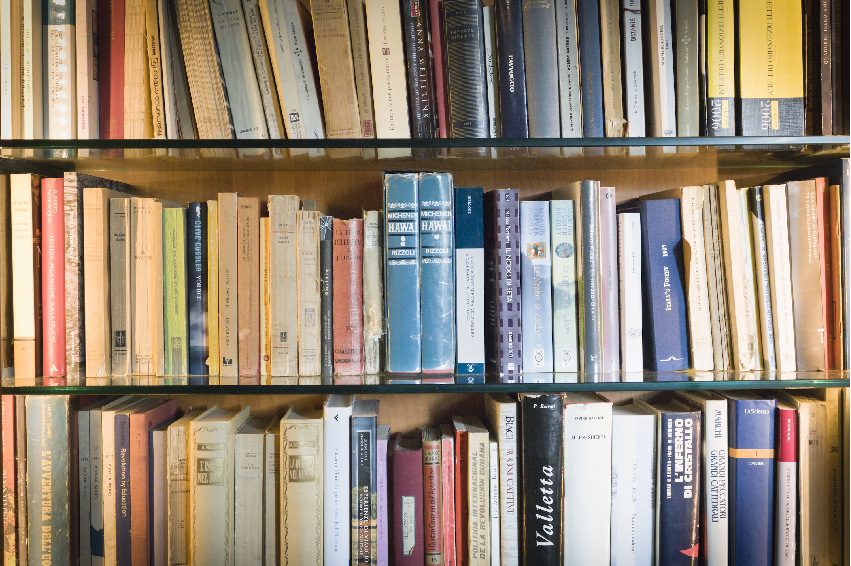 The six best historical novels of 2021

The time has come, like every year, to review the best historical novels of this year for XX Siglos. As I always say, these lists are always unfair, partial, and, in this case, very, very personal. This year I have read about 45 historical novels, which are not all that have been published. Far from it, but I think it is a good sample of the genre. Will you join me in my review of the best of the year? 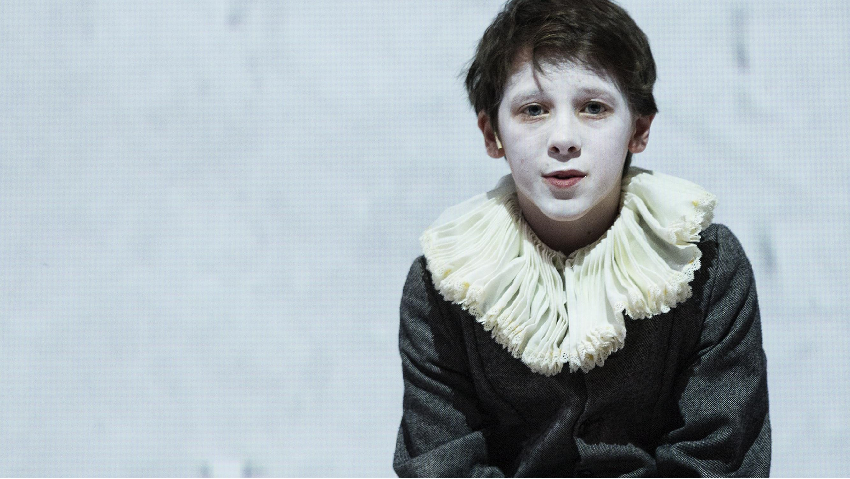 This novel is on all the lists of the best of the year -whether it is a genre or not- and with good reason. It is a powerful novel that reaches the soul and does so through something as difficult as scratching. And reconstructing the intimate life of a historical person of the stature of William Shakespeare. Hamnet is pure literature, and I also think it can be defended as great historical literature. In England, it didn’t win this year’s Walter Scott because among the finalists there was also a certain Hilary Mantel with her finale on the Thomas Cromwell trilogy.

The big surprise of the year. The first novel that has crept, without making any noise, into the hearts of many readers. And that has later begun to be recognized. With all served. The real odyssey of some Galician workers who, in the 19th century, were seduced by a fraudulent job offer in Cuba and ended up being enslaved. A tragic adventure rescued and narrated with delicacy and mastery by its author, Bibiana Candia.

In addition, for having ‘hunted’ this interesting story that no one had novelized before. Candia has the merit of having done it with a pulse and a fine literary gaze. With sensitivity and harshness, she rescues the anonymous voices of the forgotten protagonists of history. And turns them into a credible recreation of the time. At the same time, offers a story of migration that resonates in the reader’s mind close and is painful. A stupendous proof that good historical novels are also made in Spain outside the classic formal and thematic canons of the genre.

News from the big world

A wonderful western novel that has gone unnoticed this year, overshadowed, surely by its film adaptation. And the movie is not bad, but the novel is much better. It is an exciting adventure novel, with all the flavor of the genre. But also with a very fine and elaborate historical reconstruction of the United States in the 19th century. The adventure of old Captain Kidd, a ‘news reader’ in his sixties, to bring home a captive girl named Johanna is a brief but authentic soap opera that catches and captivates.

Jiles also photographs with a pulse a mestizo Texas full of languages ​​​​and origins. Between natives, Anglo-Saxons, Spaniards, and a host of European migrants. In a geographical context that is still hostile and to is tamed. It is pure western with classic airs, with great historical work, worked and reflected. Which supposes a modernization of the classic elements of the genre. A reading with many layers that works in all of them.

The Country of Others

Another that you will not see in just lists of genre novels and yes among the best of the year’s narrative. And maybe, being purists, because of a purely chronological situation -the one that says that only what it deals with up to the Second World War is historical. But you know that in XX Siglos I defend an open look at the genre and that makes it possible for us to talk about jewels like this French novel.

History has never been alien to Lorenzo Silva. And in 2021, he landed with a novel that challenged the canons of the genre and that reads like a scream. A cry for a new look at historical fiction, for a new look at identity, and for a new look at the past of the Comuneros. The result is a short novel, which combines essay with fiction and essay, which connects with the most innovative authors of the genre -especially French-, but which stands as a new path in national fiction.

Silva narrates his own journey towards the rediscovery of his Castilian identity, while recounting the community rebellion and reviewing historical and cultural moments that have shaped that identity. The result arrives and transforms reality. A vindication of other identities that, in these times, is perceived as urgent.

Edward Rutherfurd’s novels are historical novels like the good Hollywood blockbusters to the movies. Ambitious and spectacular novels, with all the good things that the classic genre has to offer, are well done and exposed. China, his last work, is perhaps not as ambitious as other of his novels in terms of chronology: instead of trying to condense the entire history of a country or city, it only captures a century. But what he is trying to do is fictionalize a century as turbulent as the XIX in a place as complex as China. And he walks out.

Thus, Rutherfurd unravels, with opium and its trade as the axis. The history of the Chinese 19th century, the century of humiliation, and its complex relationship with Western powers. From the English and Chinese point of view, this giant of historical fiction weaves intertwined plots that serve to narrate the Opium Wars, the Taiping Rebellion, and the rise and fall of Empress Cixi of the Boxer Rebellion. He takes us from the peasants to the English merchants, from the poor to the courtiers of the Forbidden City. It is an exuberant narrative exercise, which shines in moments of intimacy as well as in great battles.

You may also be interested in What Is The Difference Between A Mountain Bike And A Cruiser Bike?