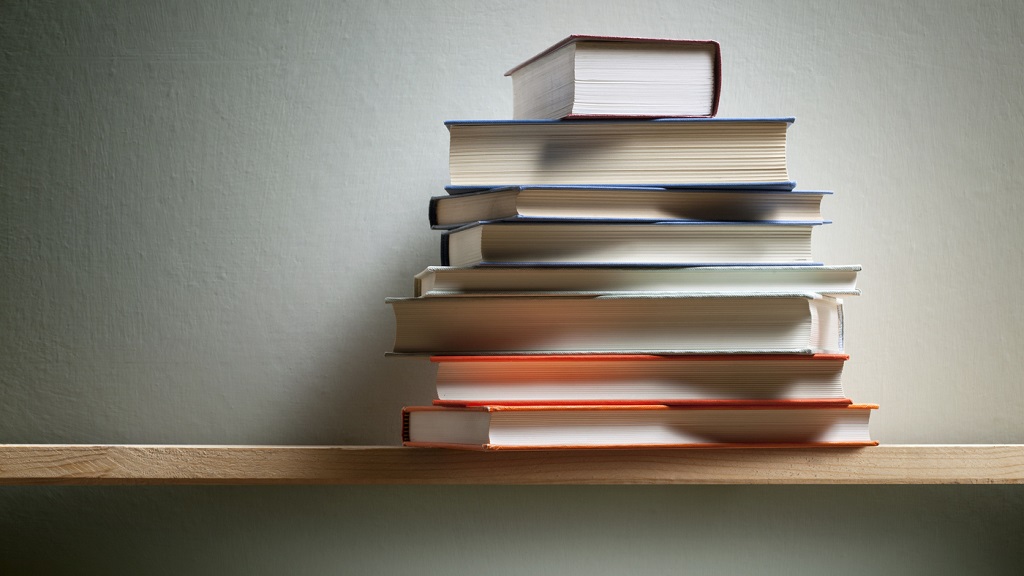 Beef up the lineup

Whatever you publish, you’d be wise to search for out-of-print books on your topic that you can simply reissue, and for related books, other publishers may be glad to grant you licenses for, either because they can’t penetrate the markets you get to or because their sales are minimal. Add these to your list and you’re likely to find that it reaches critical mass much faster than it would with new releases only.

But you needn’t stop there. Out-of-print and underappreciated books can themselves constitute a publishing program. Several publishers specialize in such hidden treasures. Consider Phil Zuckerman’s Applewood Books Americana Reprints, for example. That line’s many titles include works by Benjamin Franklin, George Washington, and Walt Whitman, early versions of selected volumes in the Nancy Drew and Hardy Boys series, and the original version of Rudolph the Red-Nosed Reindeer. When you can reissue a book in a facsimile edition, you incur no costs for typesetting and layout, and when you can publish one whose copyright has lapsed, you won’t have to pay royalties. Even works still copyrighted can usually be had for modest fees, though, when no one has been paying much attention to them for a while.

Aim at 4 kinds of targets

Because the best way to launch any book is through the readers who will be most enthusiastic about it and most likely to recommend it, it’s smart to go after special-interest markets along with trade markets.

To target special-interest markets that will support a particular book, it pays to consider four categories, one of which is tricky:

Sections of books can sometimes stand firmly on their own feet in periodicals. And the payoff can be high in money or publicity or both.

Left to their own devices on these serial submissions, overworked people are likely to send a complete set of galleys out to a magazine that shares a book’s general area of interest. When the galleys arrive, magazine editors will be faced with a choice: (a) plow through 300 pages of material in hopes of finding 15 that might, with some work, make a piece; or (b) eyeball the book and risk missing a decent article. Quite often — and quite rightly, given time pressures and priorities — an editor will opt for the latter. If you want to make serial sales, therefore, you and your author will have to carve pieces out and help direct them toward the most appropriate openings you can find.

Although you can offer magazines, newspapers, and syndicates either first serial rights (that is, the rights to the first appearance in print of this work) or second serial rights (i.e., the right to republish, perhaps in a slightly different form), it’s worth remembering that first serial sales usually bring in much more money.

Send as many different adaptations of your material as you can prepare to as many appropriate outlets as you can find, and use the biographical note that runs with them to identify their parent work. You’ll want readers who are enthusiastic about an excerpt to know they can easily get a copy of its source, so try hard to get periodicals to print full ordering information — including a toll-free number and a URL — along with your pieces.

Some books travel well. If you’re actively engaged with foreign rights, you know that. If not, you can get a sense of what’s currently selling abroad by reading Publishers Weekly‘s coverage of book fairs and publishing houses overseas. Then, depending on your titles, you might consider exhibiting abroad with Publishers Marketing Association or one of the other companies that offer such services and think about working with one of the foreign rights agents listed in Literary Market Place.

English-speaking countries may seem the best bet because language is no barrier, but scientific, semi-scientific and scholarly works in English can attract audiences around the world, and so can some fiction, many essentially visual books for both children and adults, and nonfiction that’s written by experts, provided that its content doesn’t focus relentlessly on the author’s homeland or include too much local language.

Whether foreign publishers buy copies of the American book or rights to publish an edition of their own, what they pay sometimes means the difference between financial success and financial failure for books from U.S. firms.