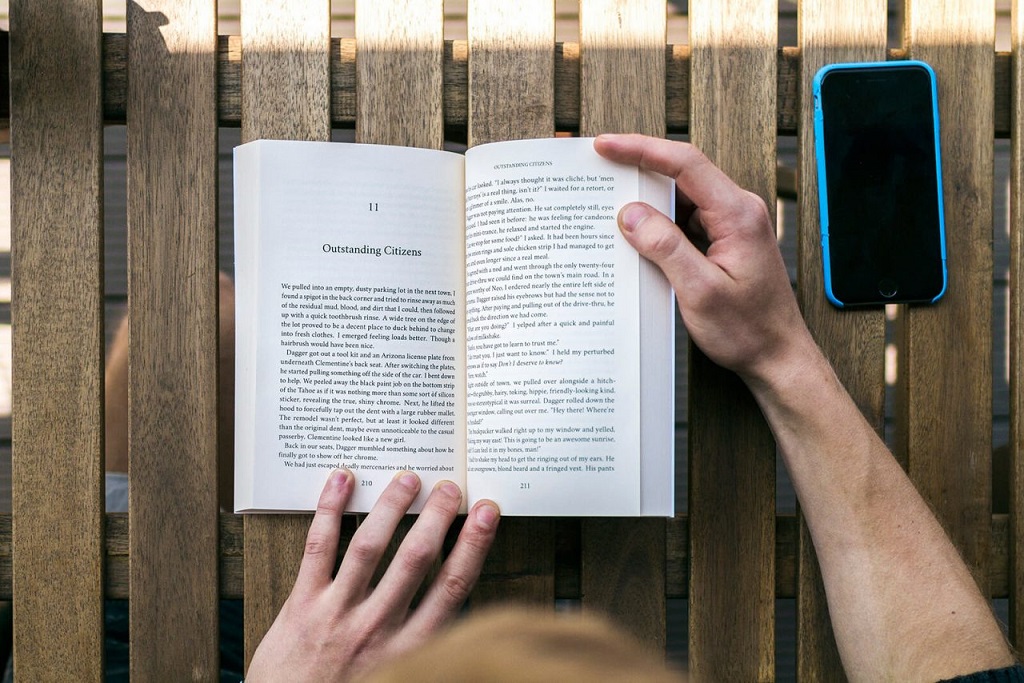 Publishing a book is difficult: competition is very high. For this, you need to know and avoid the errors that preclude free publication with a serious editor. Here are the most common mistakes among novice writers.

Writing a book and having it published for free is difficult. All writers know this well in their first manuscript. It is estimated that 1,400,000 books are published every year. But at least 10 times more than those rejected: the competition is very high.

Here are the 5 mistakes to avoid:

Much will not happen. Never. You will finish the last, latest revision, you will go to sleep joyful, convinced that you have produced the Great Modern Novel, but a decidedly valid job, you will force yourself to put it aside for a while in order to carry out a final rereading with a fresh eye ” just as a precaution “; after a week you will pick it up and find dozens of things to change. Per page. And all this will repeat N times. At some point, you have to take courage and throw your manuscript in the big world out there as it is. First step: proofreaders.

Sometimes you have the balls to make your book read to an unknown publisher but not to someone who could really tell us what he thinks about it. The problem is that then when the judgment of the publisher arrives if you are not prepared you to risk ending up crashed like a birch under a lightning bolt, and regret that no one has warned you before.
Choose the right people to submit your book to, perhaps write in turn, because no aspiring writer can resist the temptation to find “as a friend, eh” defects in the work of a competitor. The annoyance of hearing you make fleas from “Aldo, who will have published a story in the oratory newspaper but you hear Tom Wolfe” will be unbearable, but will allow you to present the publisher with an increasingly bomb-proof work.

Publishers, just like women, have their character, their tastes, their visions of life. If you want to have a fulfilling relationship, it is difficult for you to just enter a club and try with all of them always using the same strategy. Also because it could be the most desperate, and the really right one never to have the opportunity to meet you, just because the loser was stationed just behind you at the bar counter and the other one at the back of the room, committed to rejecting the advances of other bachelors. Study the publishers, their necklaces, the authors who push the most. Find the ones closest to your taste and present yourself by leveraging these affinities. You will be more considered and save yourself a few two spades. And, if you don’t feel able, there are agents for this.

Once I got an editorial proposal accompanied by a ticket that said only: “Trust me: they are to be published”. Many other times, I asked aspiring authors to present their book to me and the answer was: “Well … difficult to summarize like this … It is a very particular book …” Be humble, come to meet the evaluator. In order to convince us, readers, to buy a book, the publisher bumps into writing a back cover thanks to which we can get an idea. Why should we expect a publisher, who receives tsunamis of manuscripts per month to read ours from start to finish just because we have assured him that it is “very particular” and “to be published”? If you can’t present your book, maybe your book doesn’t have such a strong identity.

Then a publisher takes the manuscript from you ! and then tells you that there is still some work to be done. The idea is good, the characters too, but there are a couple of weak scenes and the ending is disappointing. At this point you have two possibilities: 1) to decide that in the publishing house there are a bunch of incompetent bankrupt people who put a beak on your novel perfectly thought out because it is known that those who can not criticize the work of others, or 2) think that in the publishing house they know their job and they are on your side since they have an interest in putting a good book on the market that will also carry their brand.